Mr. Abdulrahman joined the Board in July 2015 and was reappointed in April 2017. He holds a Bachelor’s degree in Mechanical Engineering from Khartoum University, Sudan and a Master’s degree in Industrial Management from the University of Central Missouri. He is a licensed Professional Engineer, works as an Associate Oil and Gas Engineer with the State of California, and has served on the City’s Budget, Investment & Technology Commission (2013 - 2015) and the City’s Ad Hoc Housing Element Committee (2013 - 2014). Mr. Abdulrahman is also a member of the American Society of Mechanical Engineers and the Society of Petroleum Engineers. Currently, he is serving as a chairperson of the Underground Conversions Subcommittee. 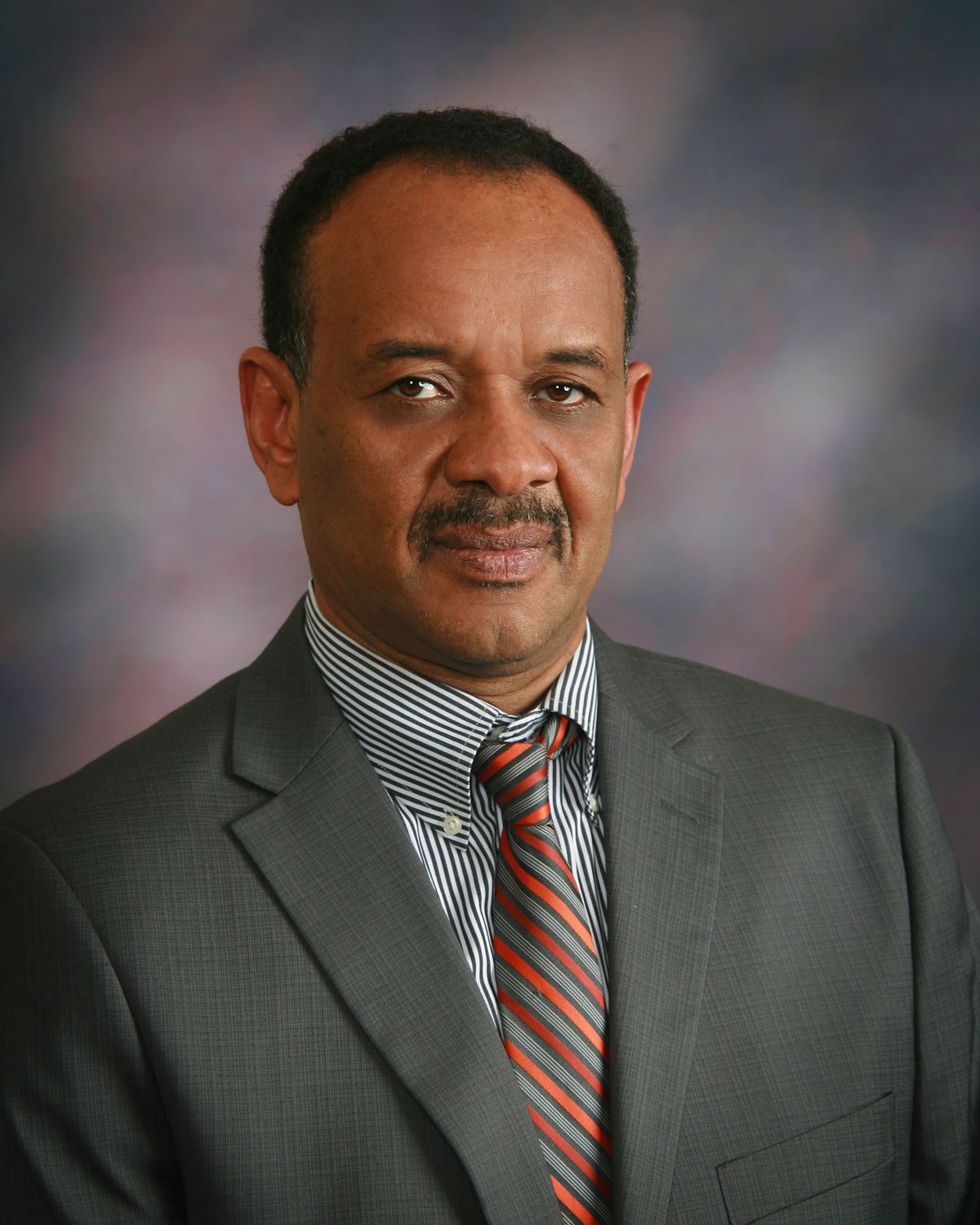