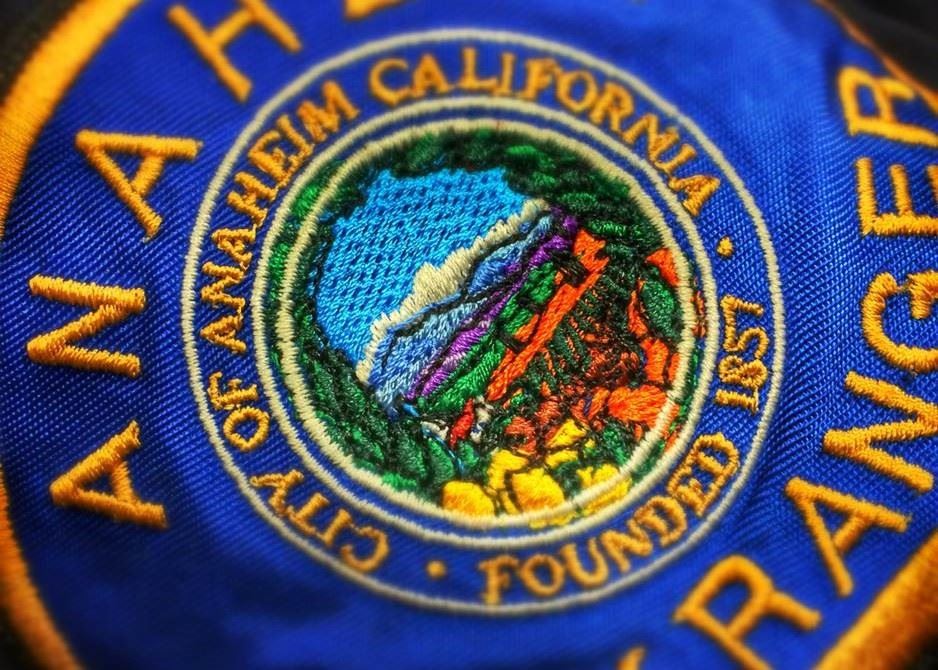 The Anaheim Park Ranger Program provides the community the opportunity to enjoy a safe and enjoyable park environment through positive community relations. The Park Ranger Program meets this mission by providing the link between park patrons and the Community Services Department with service, safety, and integrity. Park Rangers patrol over 68 locations including parks and community facilities within the city limits. During weekdays three Park Rangers and one supervisor are assigned to patrol during the hours of 10:30 a.m. to 4:00 p.m. and four Park Rangers and one supervisor from 4:00 p.m. to 11:30 p.m. On weekends, depending upon the season and activities, five to seven Park Rangers patrol with one to two Supervisors from 9:30 a.m. to 11:30 p.m.

Patrols may change due to seasonal attendance in parks. Park Rangers patrol all of the City’s parks, in addition to community centers, family resource centers, gymnasiums, elementary schools and skate parks. Park Rangers conduct perimeter, interior and foot patrols at these locations ensuring safety of patrons and inspecting of City property and equipment, as well as advising patrons of City policies and ordinances. Other Park Ranger responsibilities include locking up the 37 park restrooms and 27 trail and access gates on a nightly basis.

Monthly, Park Rangers perform an average of 4,300 patrols which include approximately 45,000 contacts with the public, 90 public assists, interception of 260 alcohol violations and intervention of over 100 illegal vendors.

In addition to their normal day to day duties, Park Rangers also provide assistance throughout the year at City-wide special events such as Fall Festival and Halloween Parade, Cinco De Mayo Fiesta, Concerts in the Parks, Fourth of July Celebration, Tree Lighting events, Grand Opening ceremonies and during performances at Pearson Park Amphitheatre. Additionally, Park Rangers are also assigned to provide support during disaster events such as fires, floods, and earthquakes in addition to providing 24-hour patrols of the City’s natural parks during Red Flag Warnings for potential fires.

In the event that additional resources were identified for the expansion of the Park Ranger program those resources would be used to add additional patrol areas in the City. This will allow the program to increase the number of Park Rangers on patrol as well as increasing the number of patrols of parks and community facilities per patrol shift. Park Rangers would have the ability to spend more time at facilities and provide more direct contacts with members of the public which provides an additional layer of feeling safe by our patrons in our parks and facilities.