Email: cab@anaheim.net | Phone: (714) 765-1501 ext:961240 | Fax: (714) 765-1690
Bob Witter is a Media and Marketing Consultant and is a principal partner with Uahana Inc.  He directs all aspects of Television/Feature Film Studio partnerships and related marketing campaigns for his clients.  Currently his primary client is Mazda North American Operations.  Some of his previous clients include The Walt Disney Family Museum, Jaguar North America and Land Rover North America. 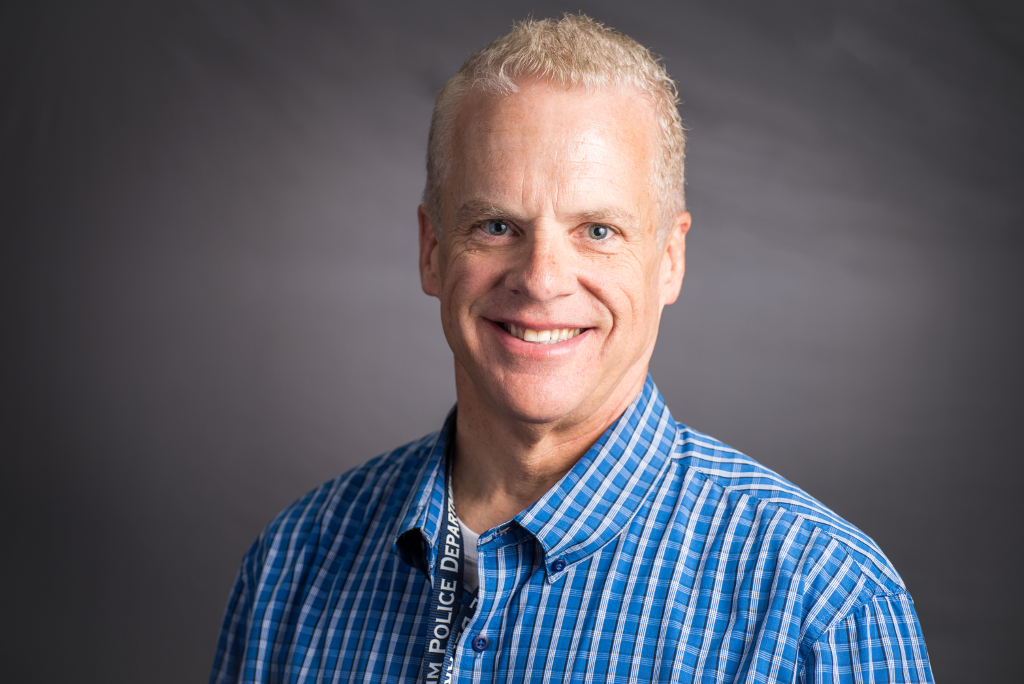 Prior to his consultant work, Bob was the Director of Marketing and Promotions for The Disneyland Resort. In addition to Disneyland, he served in various other positions at The Walt Disney Company, including management of a Disney Regional office, representing all corporate interests for Disney.  During his time with The Walt Disney Company, he also contributed to 2 books on Disney history and assisted with the production of the network television film documentary, Walt Disney, The Man Behind the Myth.

Witter has an extensive background in the Television and Radio broadcast industry, having worked for CBS and ABC network stations, including several years as a Station General Manager. During this time, he was nominated for 3 Emmy Awards for his work on Television Specials that he co-produced.

In addition to the Chief’s Advisory Board, Bob also serves the Anaheim Police Department on the VIPS (Volunteers in Police Service) Team with patrol and related Department functions.
Bob and his family reside in Anaheim.