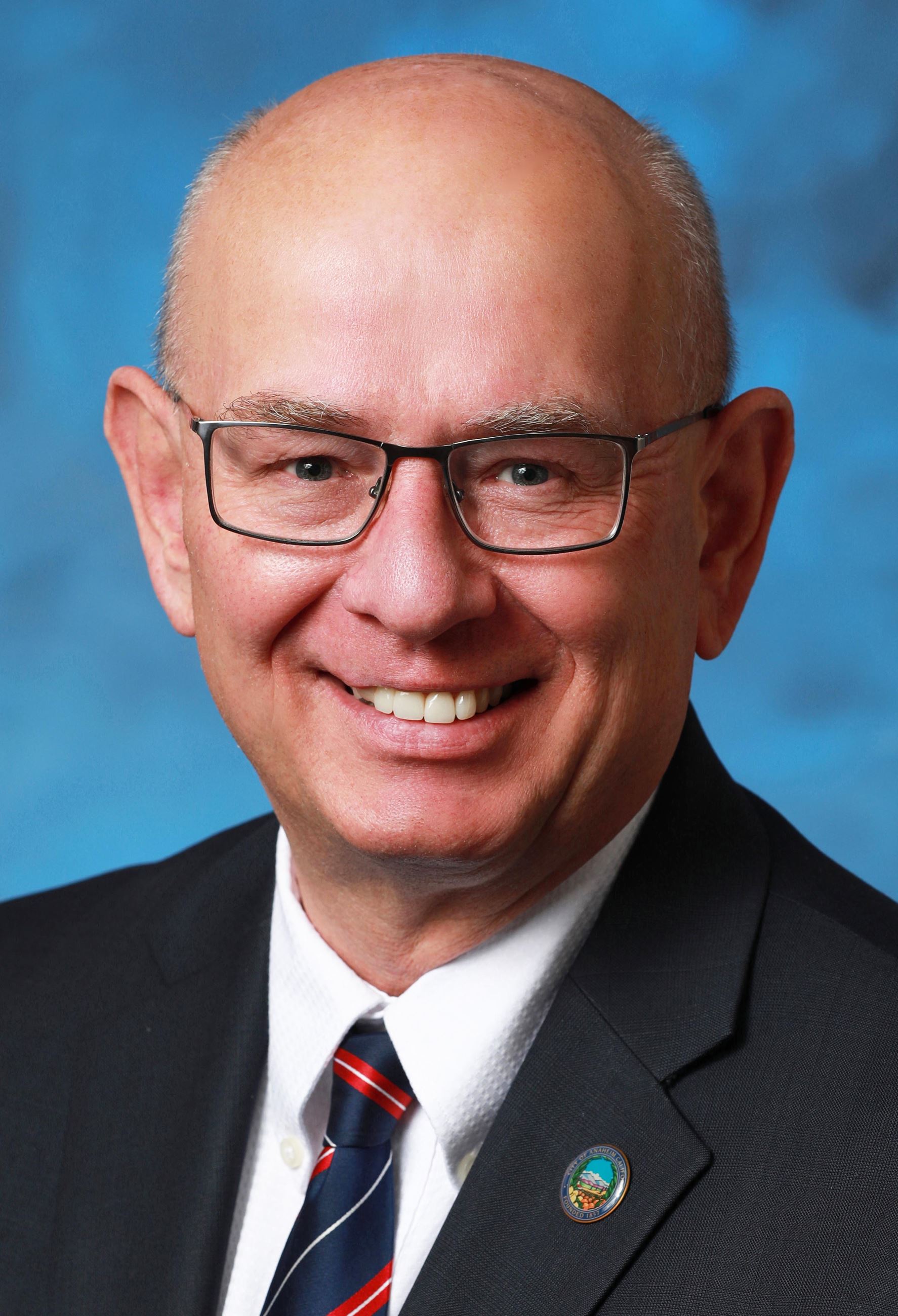 Stephen Faessel was elected to the City Council in November 2016 representing District 5, in east-central Anaheim.

He also serves as chair of the Santa Ana River Conservancy Advisory Committee, part of the California State Coastal Conservancy.

Since 2003, Faessel has served on the board of directors of the Anaheim Community Foundation.

As part of Faessel’s Public Utility Board appointment, he also served on the city’s General Plan Advisory Committee from 2001 through 2004. The committee oversaw the update of the city’s general plan guiding Anaheim’s future growth.

He also previously served as chair of Anaheim’s Budget, Investment and Technology Commission.

Faessel is a founding member of the Muzeo Museum and Cultural Center, where he currently serves as secretary of the board.

Since 1975, Faessel has been a continuing education instructor for the North Orange County Community College District in the field of electricity, electrical codes and utility systems.

He was born in Anaheim in 1950 to parents active in the Orange County citrus industry. Faessel attended Anaheim’s St. Boniface Elementary School, Mater Dei High School in Santa Ana and graduated from California State University, Fullerton, with a degree in marketing.

Faessel is retired from a 50-year career in the retail hardware industry as merchandise manager for the 16-store Crown ACE Hardware chain.

His wife of more than 40 years, Susan, is a retired career educator and previously served as vice chair of the Anaheim Public Utility Board and on the Library and Community Services board. She also is past president of the Kiwanis Club of Greater Anaheim.

The Faessels have one son, a daughter-in-law and three grandsons. 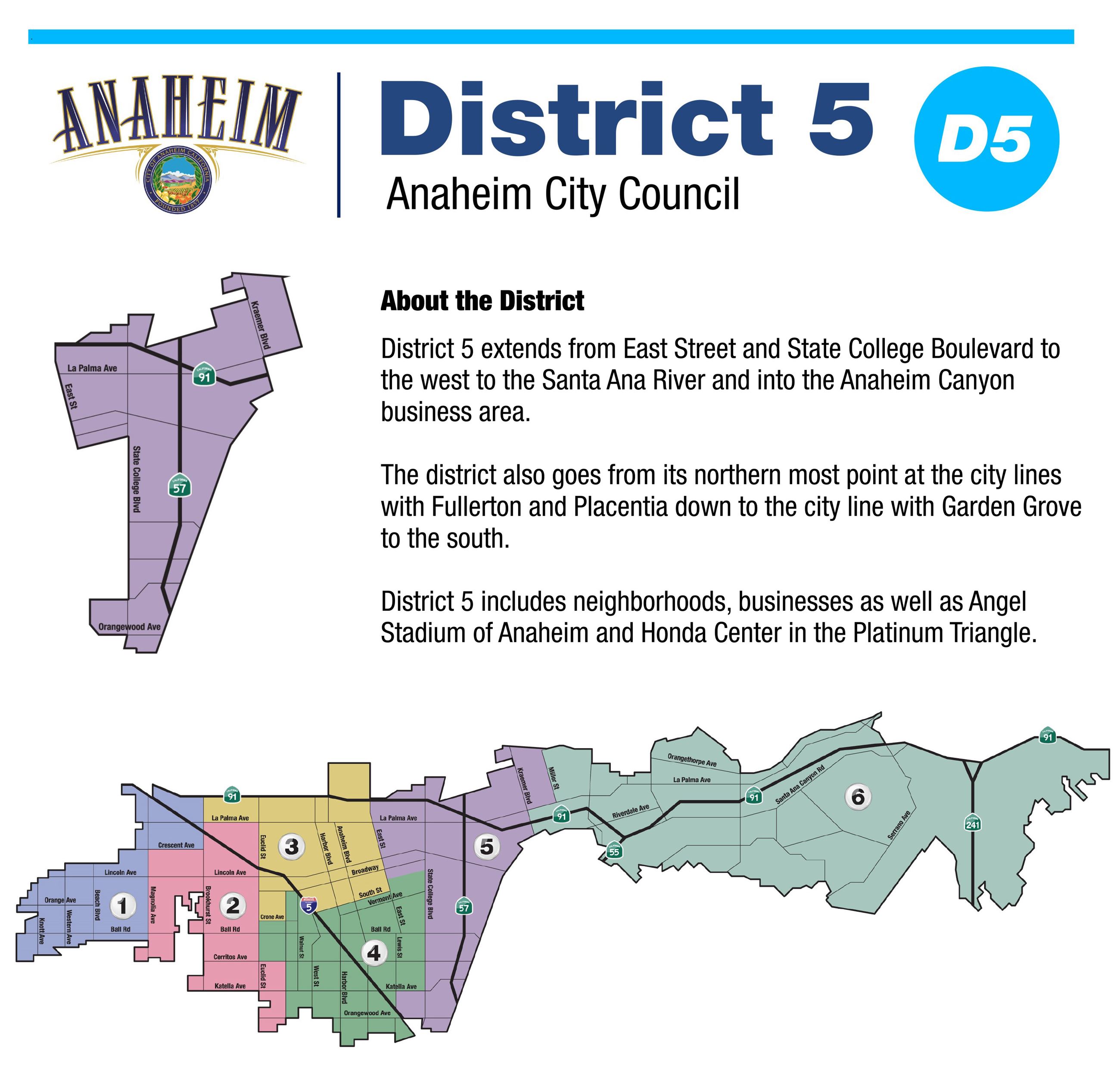