Mr. Medrano joined the Board in September and was reappointed in April 2017. He has a Bachelor’s degree with a joint major in Chicano Studies/Spanish from University of California, Riverside. In 2001, Mr. Medrano was appointed as Business Representative and Organizer at Teamsters Local 952. He has worked extensively with the immigrant worker rights movement for over 20 years. Mr. Medrano is an Executive Board member the National Teamsters Hispanic Caucus and a member of the Orange County Labor Council for Latin American Advancement Chapter. He is also a member of the Board of Directors for the Latino Youth Leadership Institute and has served on the City’s Charter Review Committee and the City’s Cultural and Heritage Commission. 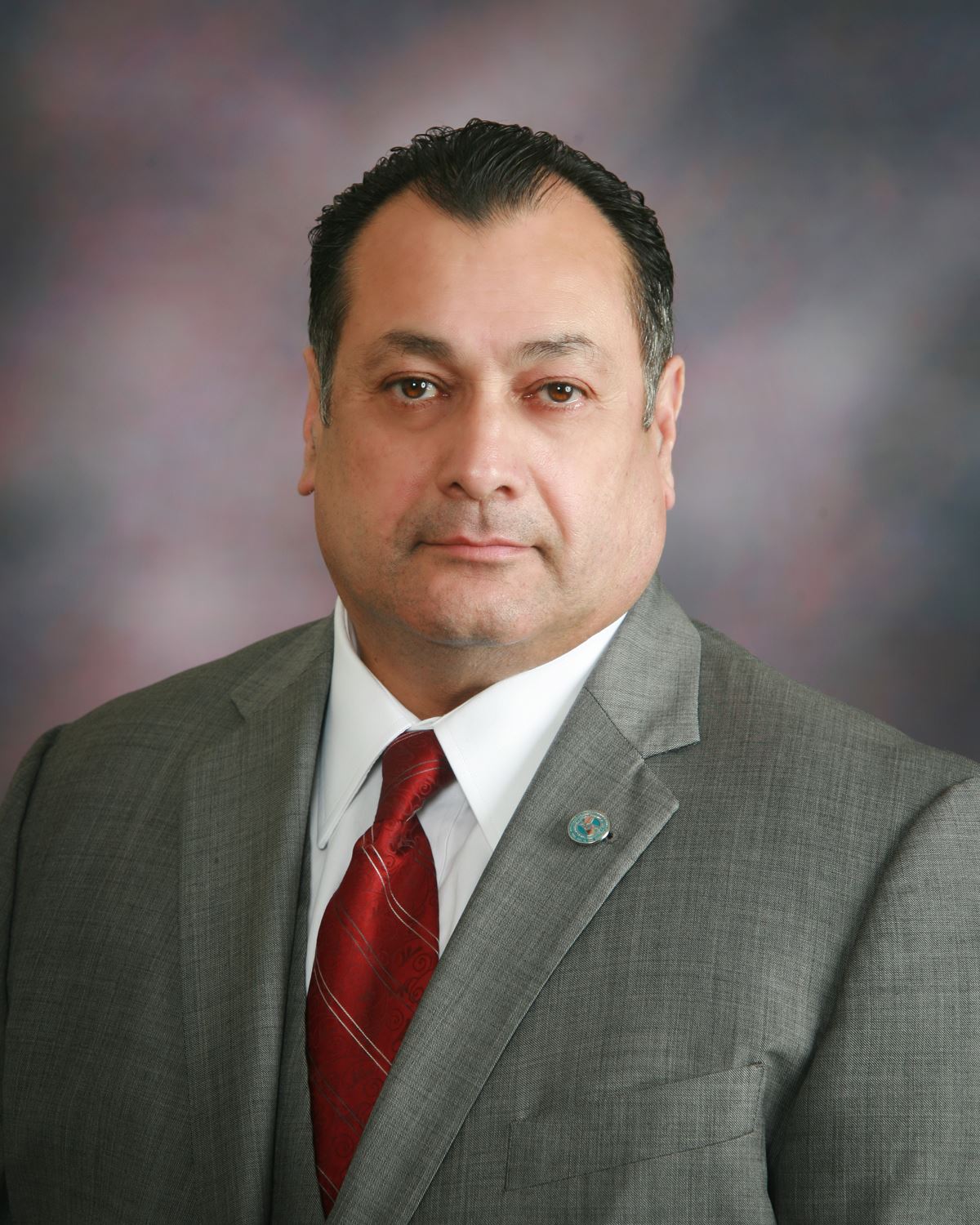