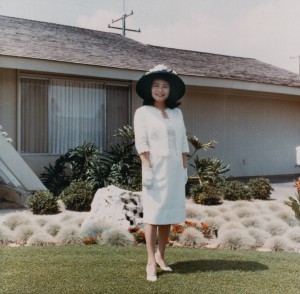 Mary Hirahara has been active as a community volunteer and donor throughout her many years living in Anaheim. In the early years, she was a member of the So-Phis, a social and philanthropic organization of Japanese American women in Orange County. Over the years, she served as historian and publicity person for the organization. As a member of the Anaheim YMCA Junior Women’s Committee she served as Secretary and Treasurer for the group, and volunteered as a receptionist for many years in their location at Loara and West Streets.

After her husband Frank passed away in 2006, Mary created fellowships in his honor with the City of Hope for cancer research, and made donations to Washington State University, the Yakima Valley Museum in Yakima, Washington, and the Oregon Nikkei Endowment in Portland, Oregon to establish collections in Frank's honor. She also made donations to the Smithsonian's National Museum of American History. In the City of Anaheim, she worked to create exhibits and projects that will preserve the history of the Japanese American community in Anaheim and Orange County, and received proclamations and awards from the City of Anaheim for her donations, years of service, and contributions.

She is a lifetime member of Beta Sigma Phi.


View all Mary Hirahara photos in our collection
Explore the Collection 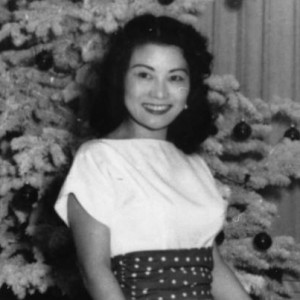 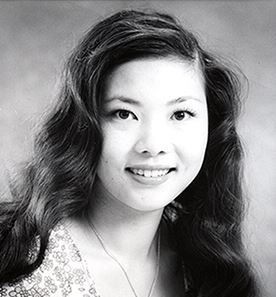 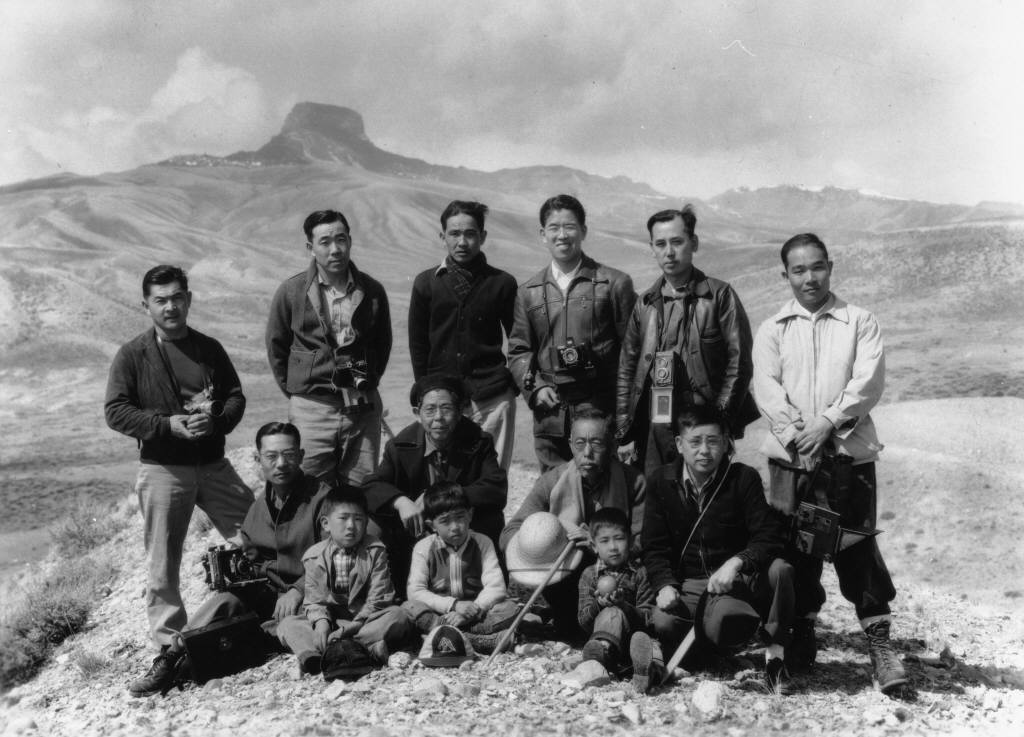