According to co-producer David Ono, "During World War II, an internment camp filled with 10,000 Japanese Americans sat in the shadow of the mountain. It was just a few miles outside of Cody Wyoming, where the land is rugged and the weather is brutal. It’s where American citizens were imprisoned behind barbed wire and guard towers for no other reason than because of their heritage. Eight out of 10 were from Los Angeles."

The WSU George and Frank C. Hirahara photo collection has been utilized in five documentaries about Japanese American internment. The most notable film of this collection is the Emmy Award winning documentary “The Legacy of Heart Mountain”,  co-produced by ABC7 Los Angeles Eyewitness News anchor David Ono, and Content Media Group's TV producer and owner Jeff MacIntyre. The program was broadcast in 2013, and an extended hour version in 2014 on KABC-TV, on KGO-TV in San Francisco in May of 2014, and on national PBS and public television stations across the country in 2014 and 2015. The WSU Hirahara Photo Collection helped inspire the creation of this documentary when Patti Hirahara reached out to David Ono about the collection's existence in July of 2012.

“This isn’t just a win for the show, it is a win for the entire Japanese American community,” MacIntyre said. David Ono believes that the stories are so rich that they write themselves, “I’m deeply honored to have the opportunity to keep these important stories alive. Over 70 years later, they are still so relevant.”

In addition to airing on KABC-TV Los Angeles and KGO-TV, San Francisco, the film has been screened in Southern California, Houston, Portland, San Francisco, 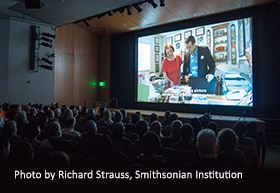 San Jose, Kent, Auburn, Seattle and Wapato in the State of Washington, and at the Heart Mountain Interpretive Center in Cody, Wyoming, the Japanese American National Museum, the 2015 Minidoka Pilgrimage, the Manzanar National Historic Site, and at Washington State University. On February 19, 2015, the documentary was shown at the Smithsonian's National Museum of American History at their Day of Remembrance event in Washington DC. For more information on the film and future screenings across the country, please visit: www.HeartMountainFilm.com 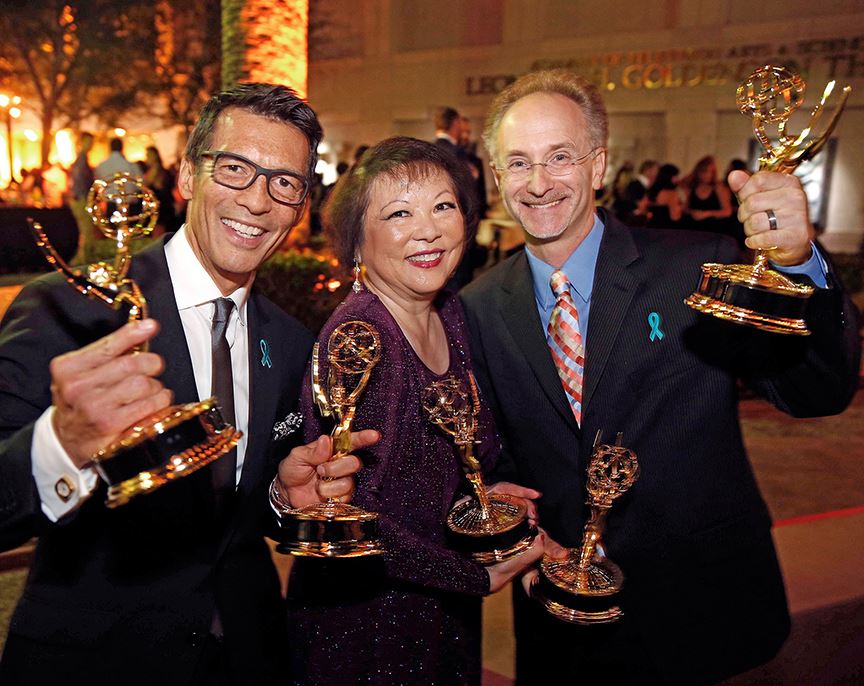 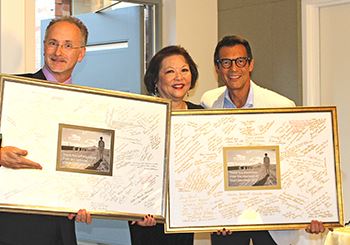 A special Thank You from
Heart Mountain Internees