Frank C. Hirahara moved his family to Anaheim in 1955, and they began their life in this community, building friendships, volunteering for local charities, and leaving a lasting legacy through their photos. Photography was Frank’s passion from the age of 12; taking photos in junior high school, as photo editor of the Heart Mountain High School Tempo annual, photographing his years at Washington State University, and continuing with membership in several professional and amateur photo clubs and organizations in Oregon. You would always see him taking photos, and he was thrilled when his daughter Patti took photography classes in college. Together they established Hirahara Photography, and Frank continued his craft until the time he died.

The Hirahara family continued their commitment to community service here in Southern California through their involvement in many organizations:

Frank Hirahara was a charter member of the Anaheim Family YMCA's Heritage Club in 2001 and he is honored in the "In Memoriam" section of their 2009-2010 Annual Report. Mary Hirahara served as Secretary of the Junior High-Y Women’s Group in 1968–1969 and Treasurer 1969-1970. Both are recognized as Charter Heritage Club members of the Anaheim Family YMCA as of March 2002.

Frank was chairman of Team 52 of the Anaheim YMCA Building Fund for a new building, completed in January of 1969 at the corner of Loara and West Street in the City of Anaheim. The entire Hirahara Family was involved in fund raising as well as volunteering at the facility once it opened to the public. Patti Hirahara was Service Chairman of the Wise Up Y'ers from 1967-68 and 1968-69 while at Fremont Junior High School. Their donations were designated by a gold lettered tile on the Donors Wall at the entrance of the facility. 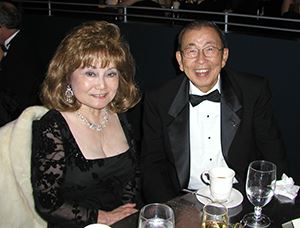 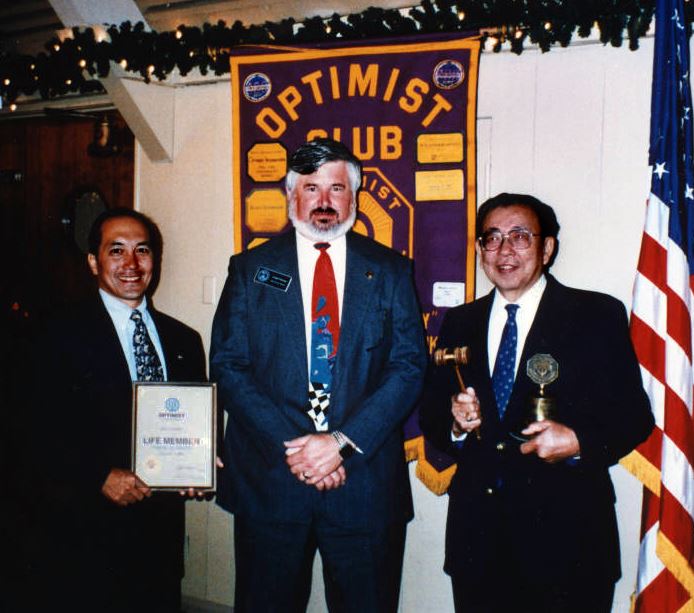 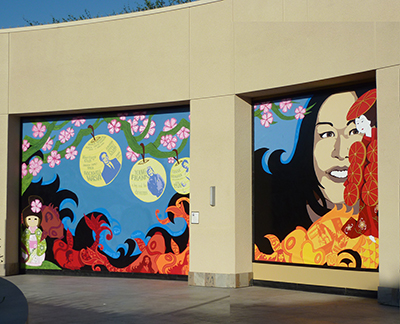 2009 murals painted by student artists from Oxford Academy, depicting the accomplishments of Frank Hirahara and his daughter Patti, a 1973 graduate of . 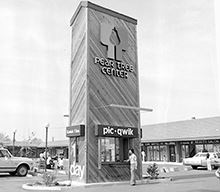