Email: cab@anaheim.net | Phone: (714) 765-1501 ext:961005 | Fax: (714) 765-1690
Bryan L. Crow was born on a Cattle Ranch in North Texas on September 15, 1933, grew up in Fort Worth, Texas, and graduated from Poly High School in 1951, where he was a 2-sport letterman in football and basketball. After graduating high school, Bryan went to Hardin Simmons University in Abilene, Texas, where he was a 2-year walk-on basketball player and played on the 1953 championship team and in 1 NCAA playoff game. He then graduated from Hardin Simmons University in 1955 with a bachelor's degree in psychology. He then continued is education graduating from Southwestern Theological Seminary Forth Worth, Texas, in 1959 with a bachelor’s degree with a major in preaching, and later on received a masters in theology from that seminary in 1973. 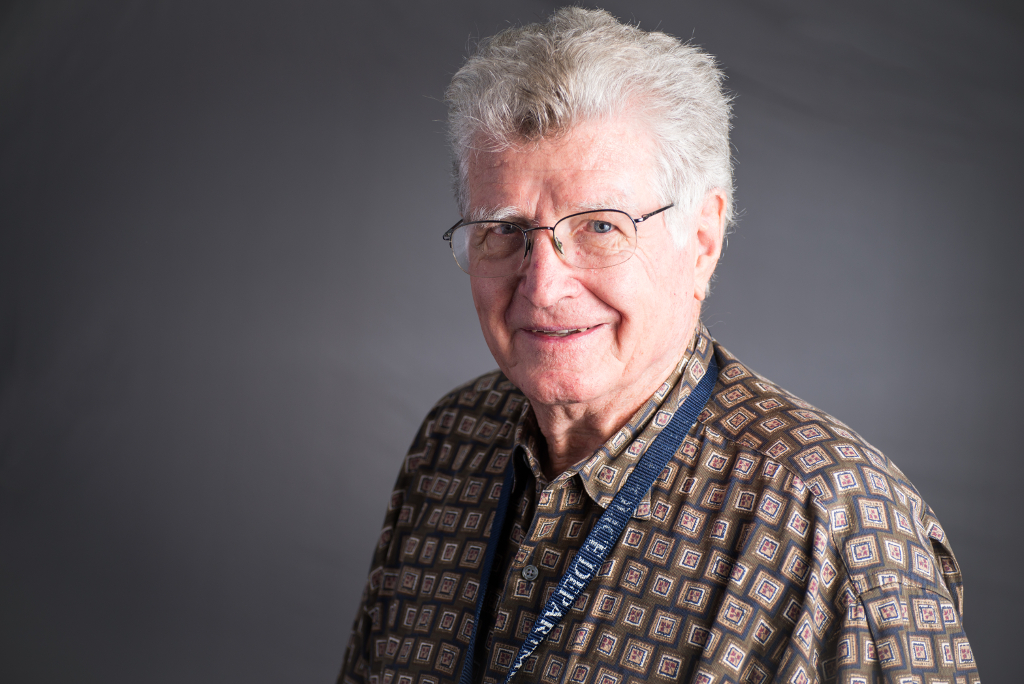 Bryan was a pastor of 3 churches over 49 years:

Bryan retired from the pastorate in 2003.  Bryan married Wanda Ward in 1954. She is a talented musician and has been a ministry partner for 55 years. They have 2 daughters, Leslie Allen of Anaheim and Suzy Cawthon of Santa Barbara, They have 6 grandchildren. Both Wanda and Bryan have been involved in community in Anaheim for 51 years.
File a Report
Our online citizen police report system allows you to submit a report immediately.
Youth Services
Help create positive relationships among youth, police and the community.
Job Opportunities
Are you highly motivated & interested in making a difference in our community?
Volunteer

Give back to the community and get involved in the daily operations of the police department
Anaheim Anytime
Questions? Comments? Make a service request.