Raymond S. Kim was born Seoul, Korea on February 7th 1955, and is a practicing Christian (Presbyterian) attending Rohthem Presbyterian Church in Anaheim.  He graduated from Korea Merchant Marine College in February 1977 with studies in Major / Nautical Science and serving as a second officer of an ocean going vessel.  He enlisted with the United States Army and was honorably discharged after 6 years of service as a Unit Supply Specialist with S4 of 2/3 Armored Cavalry Regiment stationed in Fort Bliss, Texas. 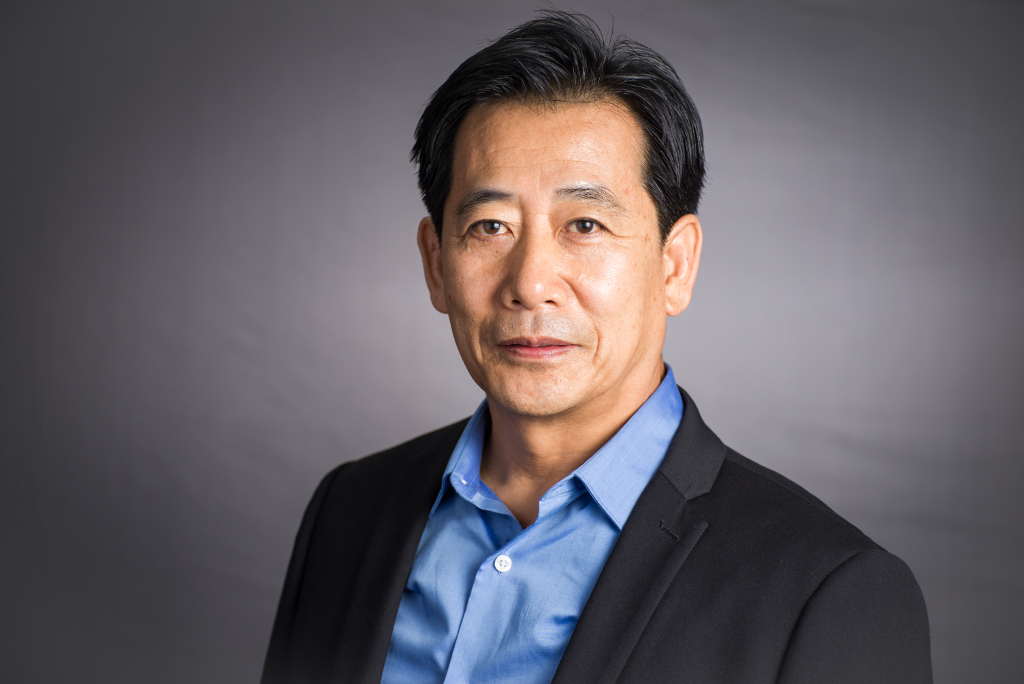 He was a member of the LA County Sheriff’s Department Advisory Council from 1999 to 2008 which forged community partnership and youth programs. He works with the non-profit Jesus Love World Mission which works to feed and support the Homeless.

Raymond currently serves as a member of the Anaheim Police Department Chief’s Advisory Board since 2008, and is the President of Golden Rich Develop Inc.   Raymond has received numerous awards over his lifetime:
Pay Your Bill
Save a stamp and easily pay your bills online.
Transparency
Access key documents from the city.
Major Initiatives
Learn about the latest city initiatives
Careers
View current job listings with the city
Anaheim Anytime
Questions? Comments? Make a service request.