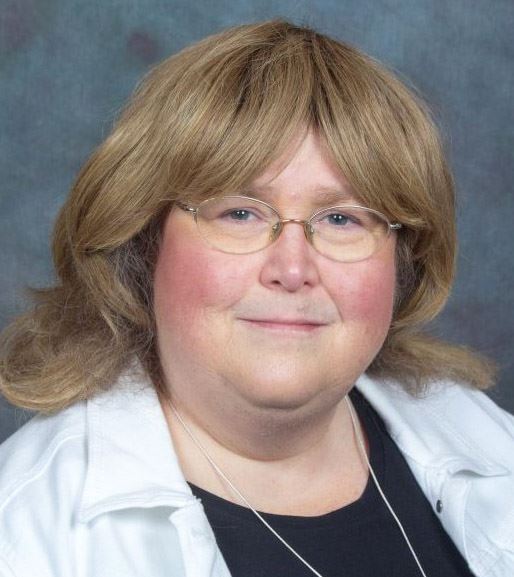 Van Camp is what's known as a speculative poet, part of a genre of poetry that draws inspiration from science fiction, technology, fantasy or mythology.

While Van Camp is a science fiction fan, actual science is her inspiration.

As a young girl, she was inspired by watching Neil Armstrong land on the moon. Astronomer Tabetha Boyajian, namesake of Tabby's Star, is another inspiration.

Van Camp also is a fan of Jane Austen and her writing on Britain in the 1800s. "Persuasion" is her first and favorite Austen read.

As poet laurate, Van Camp is looking to expand awareness of poetry and literature, support open mic events at Anaheim Public Library, teach poetry classes and edit an anthology from our community of poets.

Her poems have appeared in “Starlight Scifaiku Review,” “Quantum Visions,” “The Junction,” and “Far Horizons.” She is the poet and illustrator of “The Planets: a scifaiku poetry collection” and editor of the annual “Eccentric Orbits: An Anthology of Science Fiction Poetry” by Dimensionfold Publishing.

She lives in east Anaheim with her husband Allen Van Camp, an employment law attorney. The couple has lived in Anaheim for more than 20 years.

Van Camp was born in Long Beach and grew up in Kirkland, Wash., outside Seattle before moving back to Southern California after high school.

She has worked in television production and as a teacher in the Los Angeles Unified School District.

You can learn more about Van Camp here.

The poet laureate is Anaheim's literary ambassador, helping to inspire appreciation of poetry and the arts in the city.

Anaheim is one of only a handful of cities in California to have a poet laurate, including Los Angeles, Fresno, Santa Barbara and Laguna Beach.

A poet laureate serves as the official poet for a city, county, state or nation. The tradition goes back centuries. In America, the precursor to our nation’s poet laureate today dates back to 1937.

To be eligible for consideration as Anaheim’s poet laureate, applicants much be a published poet, have strong ties to the city for the past five years, be at least 21 years old and be able to give public poetry readings. 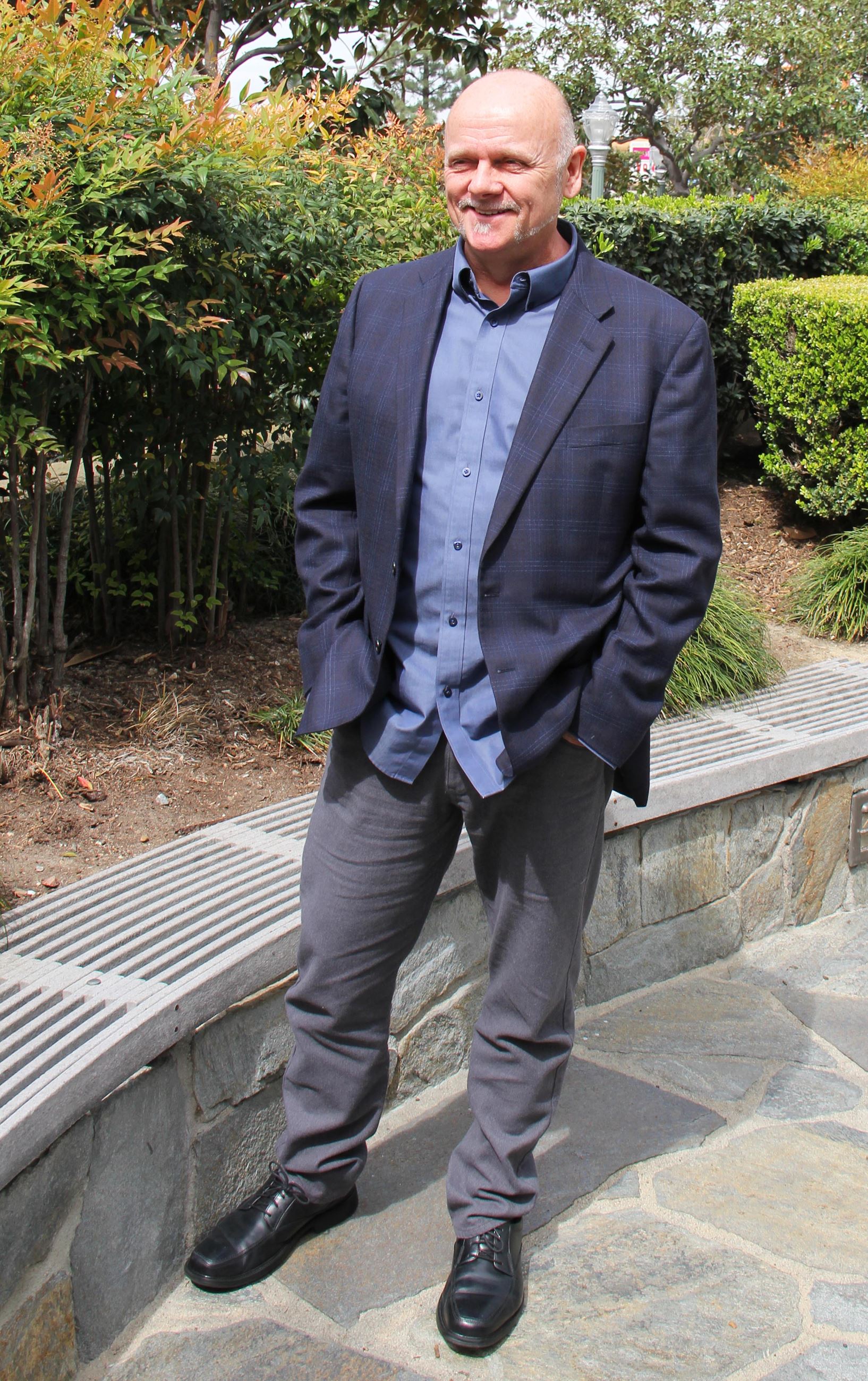 During his tenure, he shared his love of poetry with Anaheim at public readings, library events, community gatherings and social media.

“The best poetry shows us who we are,” Hier says. “It broadens our perspective. It shows us how other people think and live and how much we have in common. And that builds compassion and community.”

“I love it for its all-inclusiveness and tremendous heart,” he says. “He revolutionized poetry with his form.” 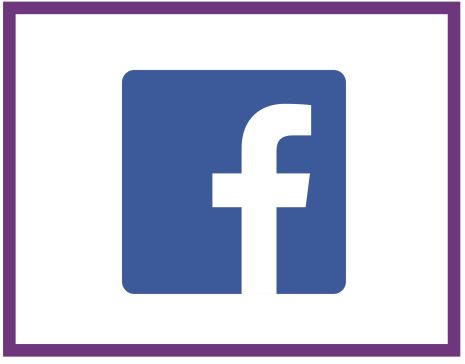 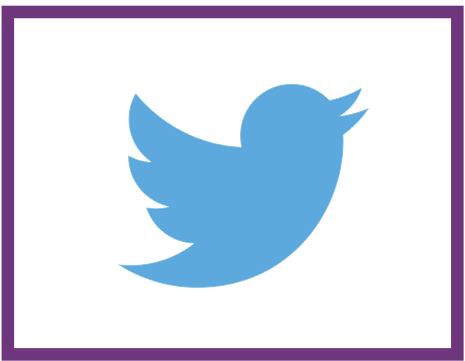 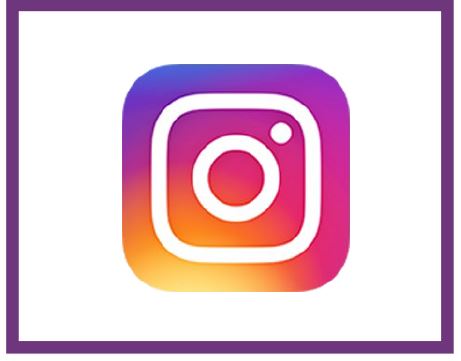