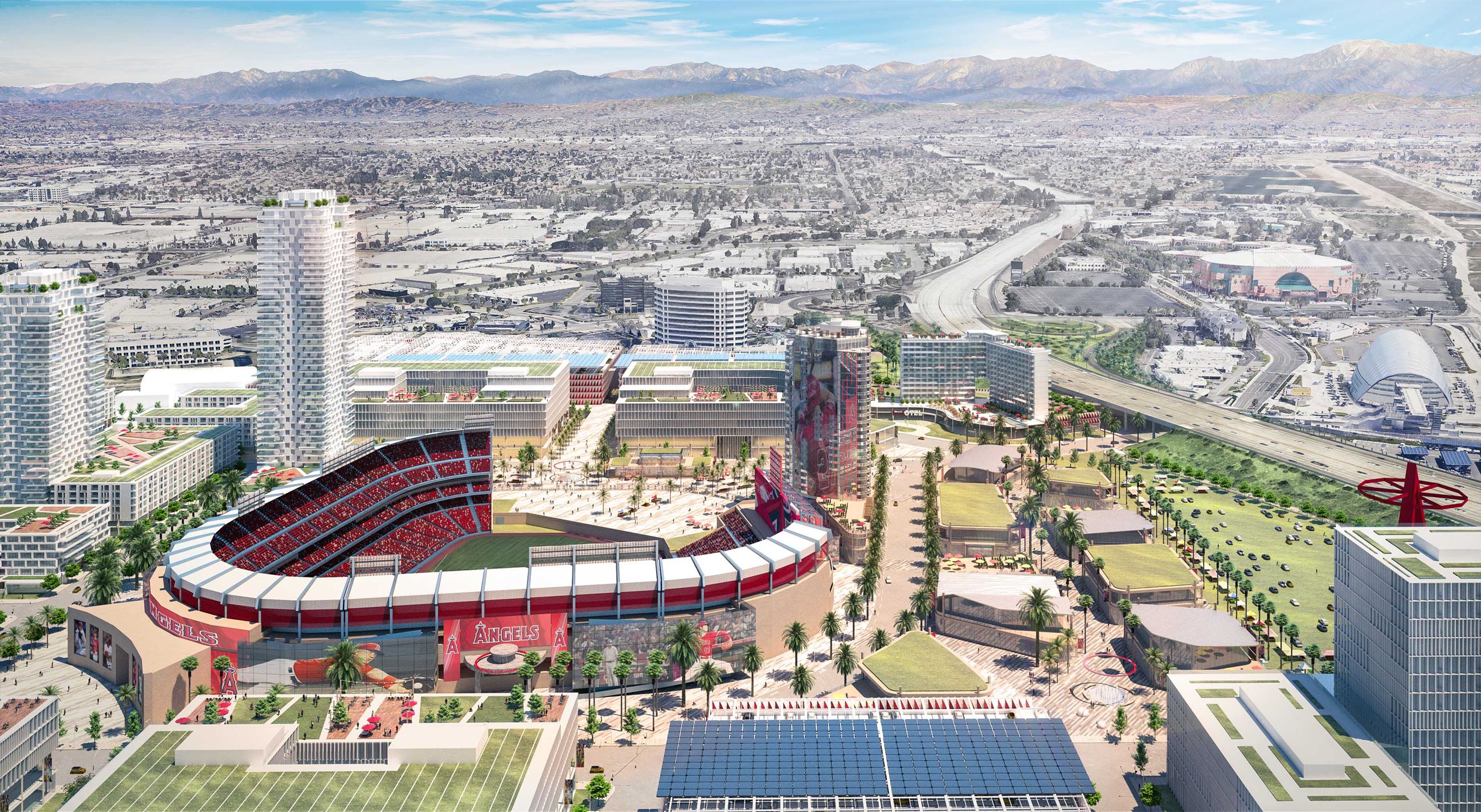 We’re in the advanced stages of our proposed plan for the future of baseball in Anaheim. We call it The Big A: 2050.

It would keep baseball in Anaheim for the next 30-plus years and has the potential for positive economic impact and community benefit for our city.

On Sept. 6 and Oct. 6., Anaheim's Council is expected to consider a set of agreements for the sale of 150 acres including and around Angel Stadium of Anaheim.

The agreements also would outline development of the area with homes, offices, hotels, shopping, dining and entertainment. They would also commit the Angels to playing in Anaheim through 2050 and beyond.

You can find out a lot more below, with links to overview fact sheets, the proposed master site plan, disposition and development agreement and more. 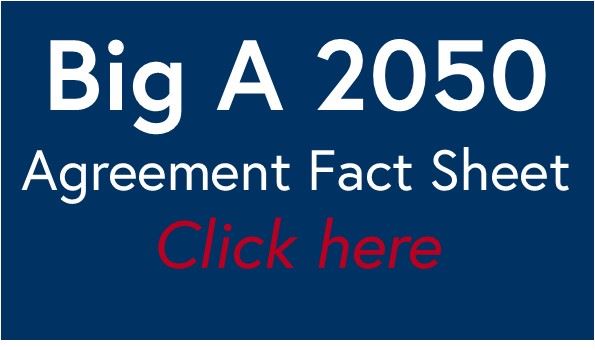 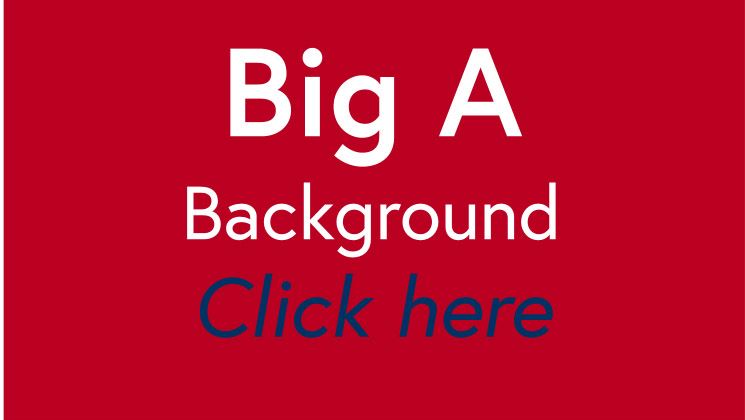 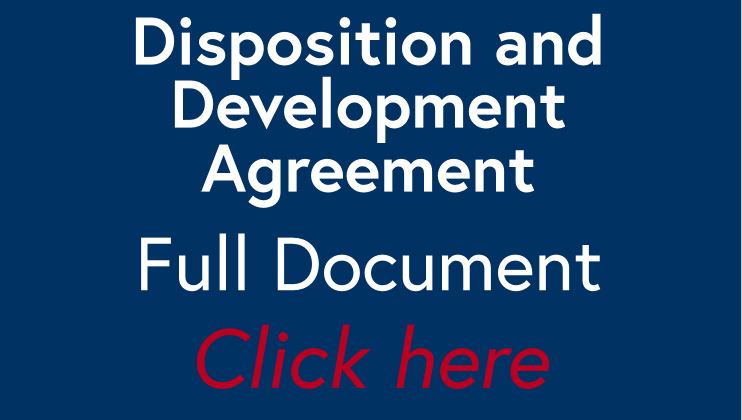 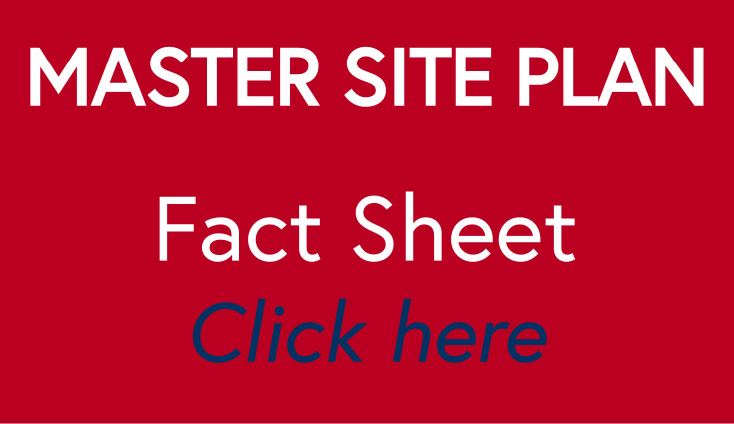 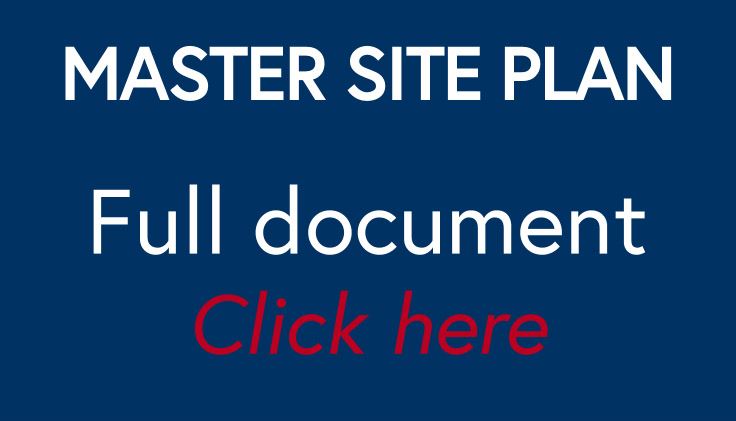 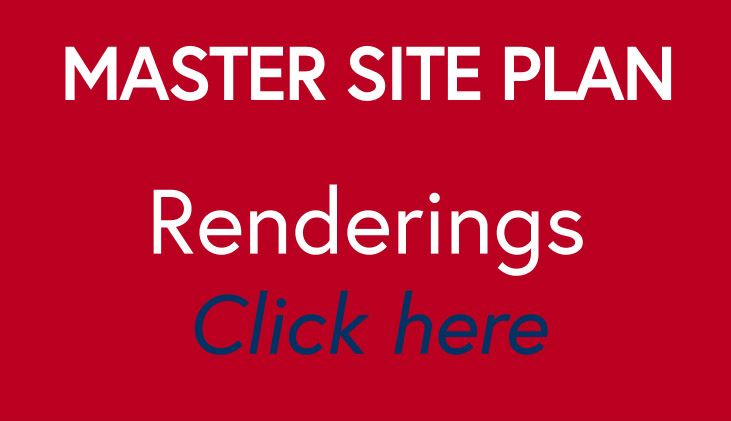 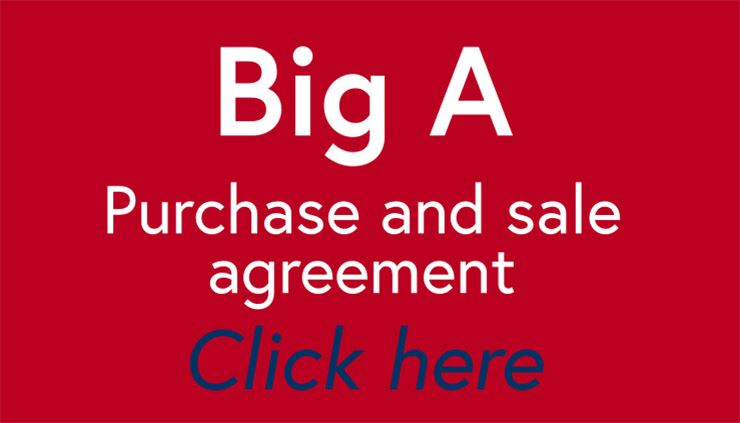 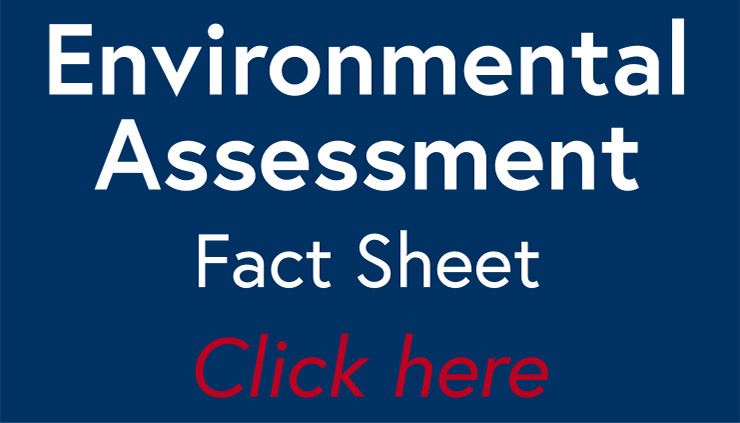 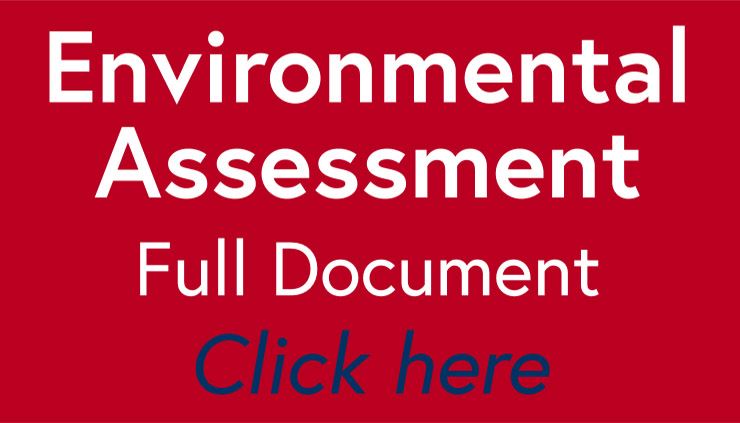 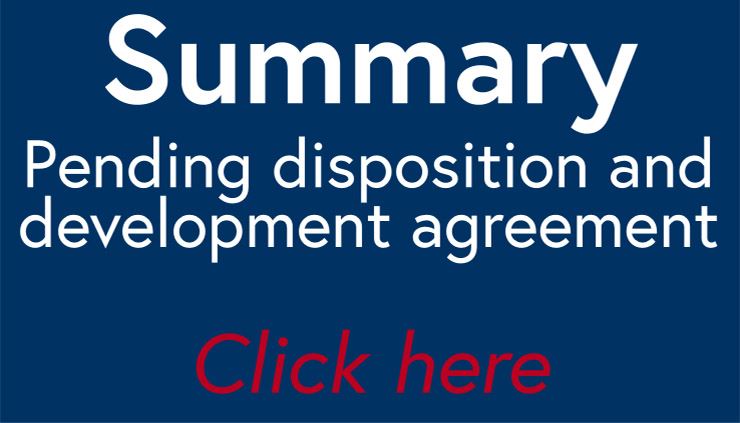 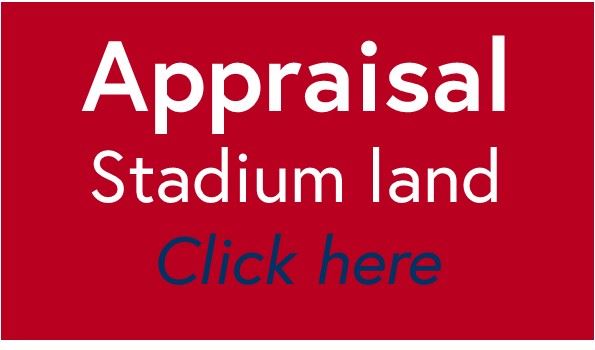 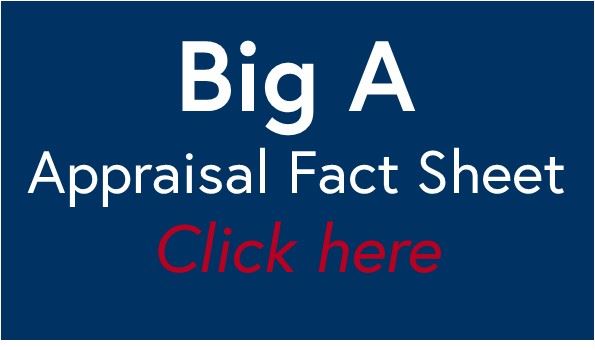 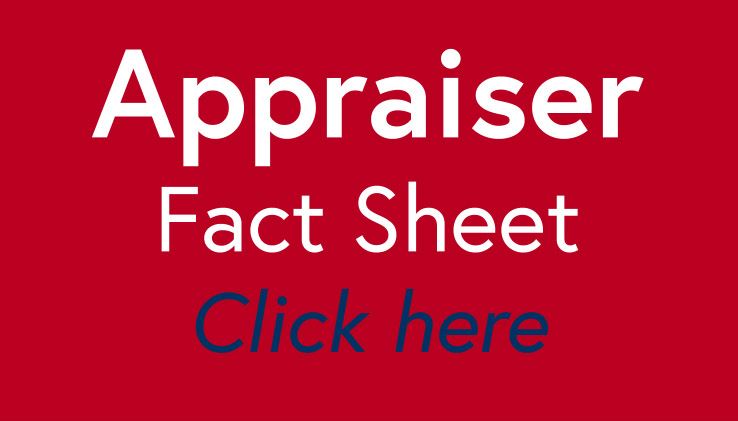 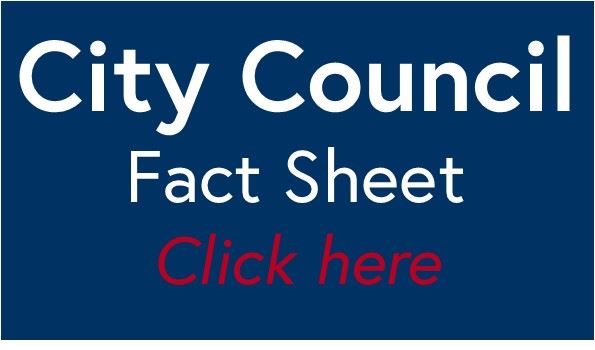 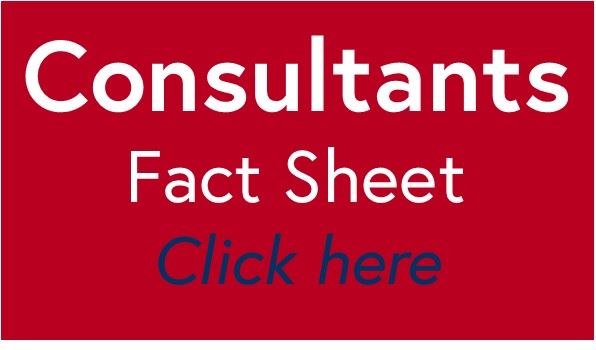 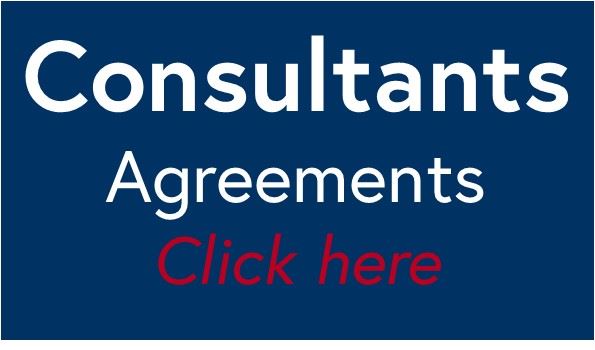 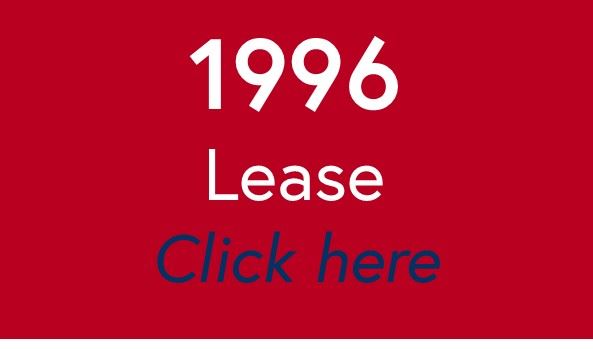 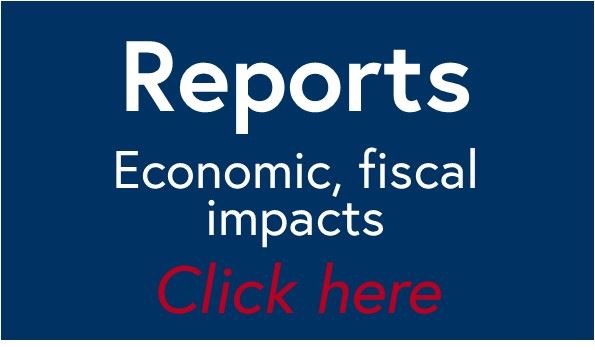 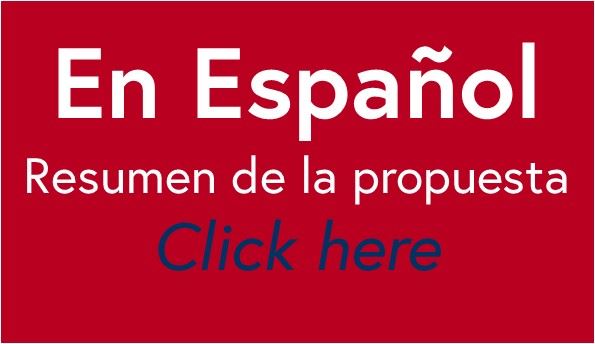 What’s going on with the Angels and the stadium?

The city and the ownership of Angels Baseball are in the advanced stages of a proposal to keep Angels Baseball in Anaheim, sell the Angel Stadium of Anaheim site and see development around it with community benefits.

The city is selling Angel Stadium of Anaheim?

The proposal calls for the city to sell the stadium and 130 acres around it for $320 million.

Anaheim is proud to have built and owned Orange County’s only Major League Baseball stadium since the 1960s.

But the proposal reflects a trend toward private ownership, as with Dodger Stadium, SoFi Stadium in Inglewood and Chase Center in San Francisco, home of the Golden State Warriors.

Selling the Big A, as the stadium is known, would relieve the city of yearly payments toward stadium improvements, currently at $700,000 and totaling $15 million through 2038, the end date of the current lease. Anaheim would also save annual administrative costs to oversee a stadium lease and agreements with neighboring businesses.

At the same time, the city would forego revenue sharing on ticket sales and parking, which was $1.3 million, and $581,200 after expenses, for the 12 months through June 2019. Any revenue lost stands to be offset by savings Anaheim would see from no longer owning and leasing the stadium.

Selling the stadium would also clear up questions about renovating Angel Stadium or building a new stadium. Under the proposal, that would fall to the team’s ownership. Anaheim taxpayers aren’t being asked to pay for anything.

How would development be part of the proposal? 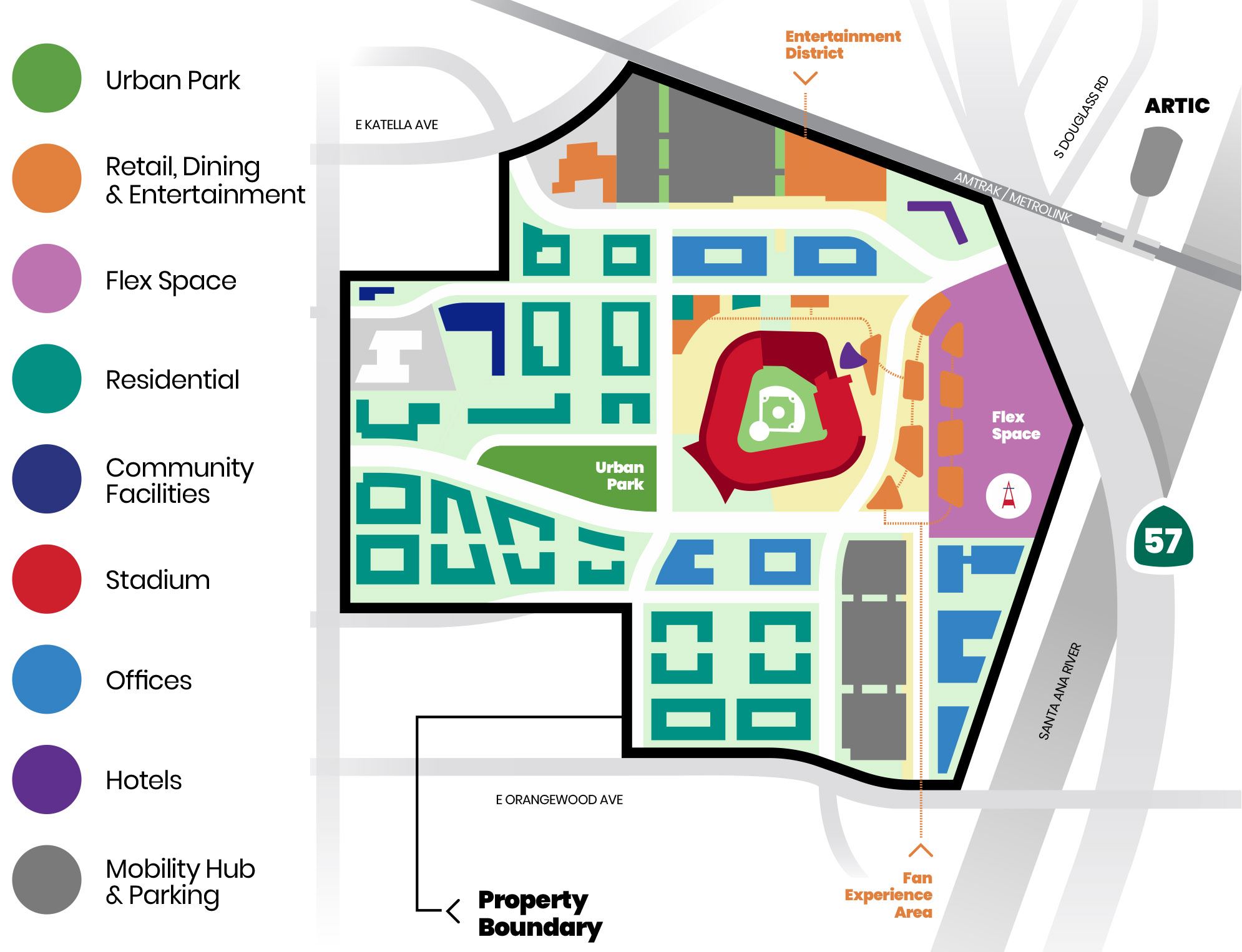 SRB Management has a master site plan for the land as part of Anaheim’s planning for the Platinum Triangle, the 820-acre area including Angel Stadium, Honda Center, apartments, condominiums and other businesses.

This would help Anaheim realize the Platinum Triangle vision as a downtown for Orange County with sports, homes, restaurants, shopping, entertainment, offices and transit.

As seen around California and the nation, stadiums and arenas in conjunction with development is the new standard.

What plays out in the Platinum Triangle will be distinctly Anaheim. But there is inspiration to be found across California and the country.

A good example is Golden 1 Center, home to the Sacramento Kings basketball team, which has revitalized California’s capital city with the surrounding Downtown Commons and its dining, shopping, entertainment and a boutique hotel.

There’s also San Diego’s Petco Park with its skyline views, a hotel connected by its own entry bridge and the restaurants and entertainment of the Gaslamp Quarter next door.

Will there be a new stadium?

A conceptual master site plan submitted for the stadium site includes the option for both renovating the current Angel Stadium of Anaheim or building a new stadium just to the east alongside the Santa Ana River. That would be determined later.

What is the community benefits portion of the agreement?

In addition to potentially selling the stadium and land, Anaheim is including affordable housing and a flagship city park, above and beyond what we’d normally require, as part of any future development.

With that, the proposal includes a $170 million credit on the $320 million purchase price. That means the city would see $150 million in cash payment and $170 million in affordable housing and a flagship park.

Anaheim has also sought a workforce agreement for major parts of the project, ensuring good paying union jobs and placing a priority on hiring Anaheim residents. There is no credit on the purchase price for that community benefit.

Why a community benefits credit?

Anaheim has opted to take part of the $320 million in payment for the stadium and land in affordable housing and a flagship park.

With nearly 700 acres of city park space and more than 3,500 affordable apartments, Anaheim already does a great job. But we can’t add either fast enough.

The biggest hurdles are land and getting developers to build. With this proposal, Anaheim is asking the Angels ownership to do more and include affordable housing and extra park space from the start as an integral part of the project.

Here's how the $170 million community benefit credit breaks down:

The affordable housing would be what's known as inclusionary, which blends affordable apartments alongside market-rate apartments with no distinction between them.

The goal is to create an economically mixed community where working people and families live alongside others in what will be some of Anaheim's nicest apartments and in what will be one of the city's most desirable communities.

The idea is for an iconic park like, while smaller in size, San Diego's Balboa Park or Griffith in Los Angeles. The best example of similar size and cost is Santa Monica's Tongva Park, a 6.2-acre, $42 million park opened in 2013 and considered one of Southern California's best parks.

Anaheim has planned a large, central park for the Platinum Triangle for years. Along with affordable housing, Anaheim will have to pay one way or another for these valuable community benefits.

Including in the proposal with a community benefit credit ensures affordable housing and a park in a stadium land master site plan, while still keeping ample land sale proceeds to invest in our community.

What about the city’s land appraisal?

You can find a fact sheet summary and the full appraisal above. The only change: we're now selling 150 acres for $320 million, instead of 152 for $325 million. Anaheim is keeping roughly 2 acres for an existing water well and a future fire station for the Platinum Triangle.

The $320 million sale value is at the high end of the appraisal’s range for keeping baseball with 12,500 parking spots for games and events and potential development.

Is the city selling the land for less than it’s worth?

No. The city is selling the land at market value for land including a stadium, 12,500 parking spots and potential development.

The only way to see a higher price would be without baseball, and the city's goal was to keep baseball in Anaheim.

Will the team be called the Anaheim Angels?

The agreement does not address the team name.

As a city, we always want to see the Anaheim name as prominent as possible. We brought up the issue during negotiations, and it was clear it wasn’t up for discussion.

To pursue the name issue could have required major concessions on the city’s part, in effect subsidizing the team’s name with public money or assets.

The city fought the name issue in court, without success. In the mid-2000s, the city sued over the team’s name, spending $7 million and three years in litigation.

A jury decided in 2006 that the official team name meets the technical terms of the stadium lease and that the team has discretion in how it markets itself.

That decision was upheld on appeal in 2007.

What’s the process for the proposal?

We are in the final stage of the proposed plan. Here's a timeline.

How is the $150 million cash portion paid?