The city of Anaheim has developed the following information about the Santiago Geological Hazard Abatement District.

In 1993, following intense El Nino rains that started in late 1992, a bluff in east Anaheim slid prompting the evacuation of homes and resulting in property damage, remediation work and litigation.

The litigation, which was settled in 1999, created the Santiago Geological Hazard Abatement District to own, operate and maintain equipment for what is known as dewatering, or removing water from the ground.

The city of Anaheim installed the dewatering equipment as well as monitoring facilities and transferred it to the abatement district, known locally as GHAD. 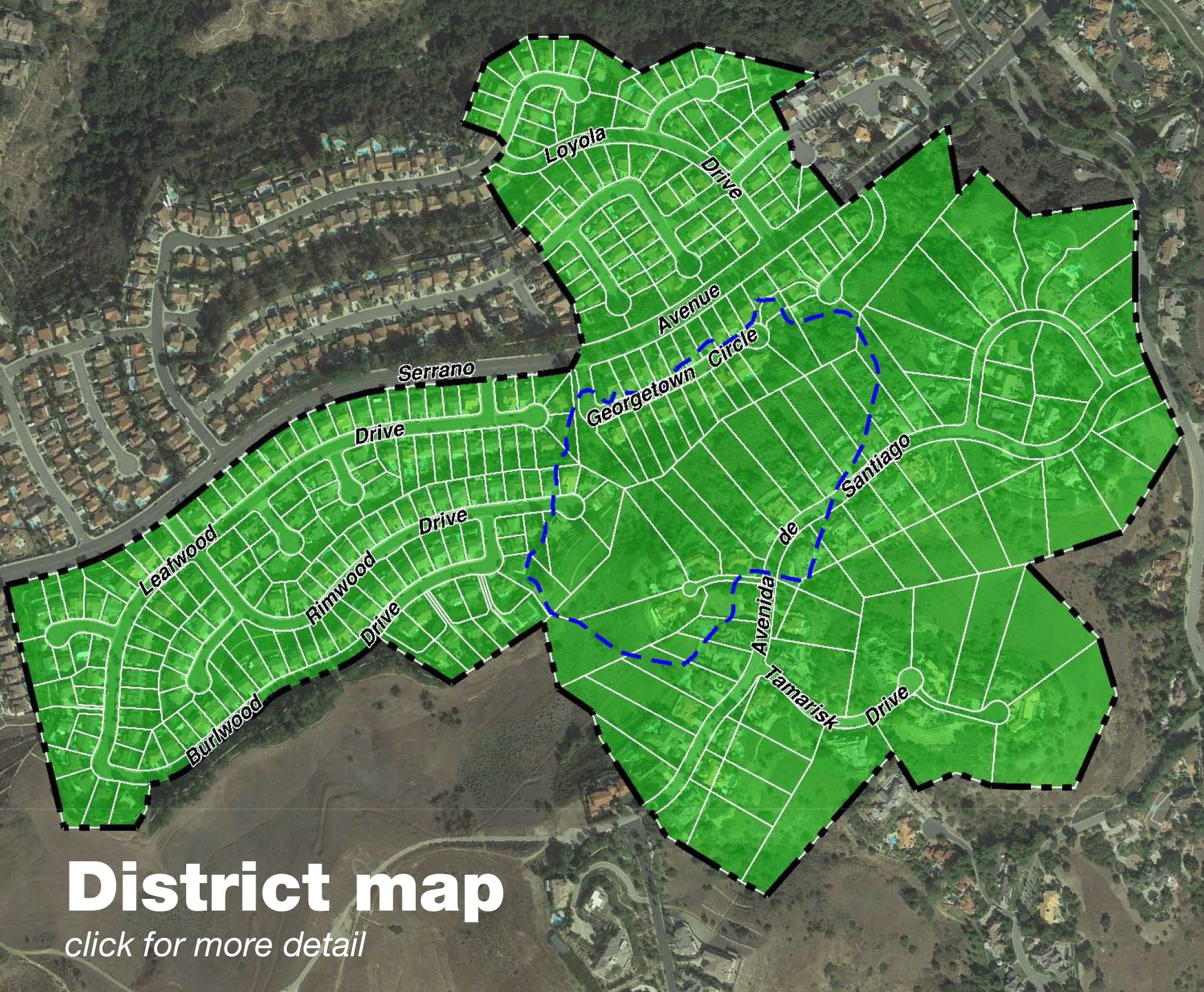 In addition to installing and transferring the dewatering equipment, the city also provided $15.5 million, made up of $12 million for homeowners and $3.5 million to finance the operation of GHAD.

The equipment transfer and payment ended the city's involvement in the litigation and GHAD with homeowners releasing the city from liability.

A separate agreement between the city and GHAD established GHAD's "sole and total responsibility for all ownership, control, operational, maintenance and repair responsibilities related to the dewatering facilities."

GHAD is an independent district under state law governed by its own directors and is not a city entity nor a homeowners association.

GHAD is responsible for maintaining dewatering equipment with the authority to add additional improvements, raise money through public financing and to assess properties within the district to fund improvements and ongoing maintenance.