Since the 1950s, the city of Anaheim and Disney have worked together on theme parks, hotels and shopping and dining, creating a visitor hub that today is visi 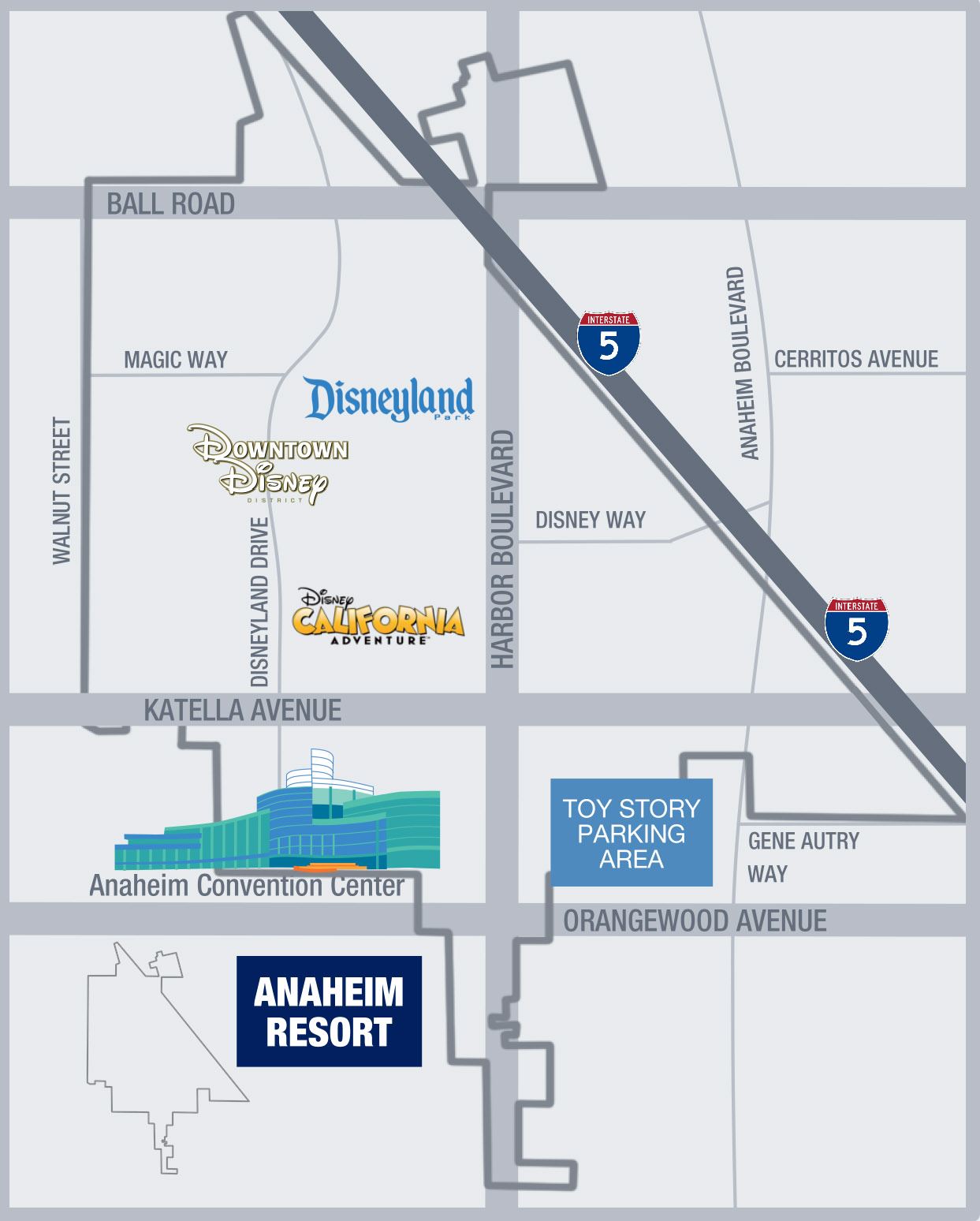 ted by more than 25 million people in a typical year.

It all started in 1955 with Walt Disney's original theme park, Disneyland, and the Disneyland Hotel.

In the 1990s, Anaheim and Disney worked together on the biggest expansion since 1955 with the addition of Disney California Adventure Park, Downtown Disney District and Disney's Grand Californian Hotel & Spa, the expansion of the Anaheim Convention Center and other improvements throughout the area.

Now we are looking at the future of the Disneyland Resort and Disney properties in the larger Anaheim Resort. We're doing it by taking a fresh look at planning and zoning ― basically where things go and how they mix together.

We're taking a look at the area's planning to consider a more flexible mix of uses throughout the area. Think theme park-like attractions alongside hotels on the west side of the Disneyland Resort or new shopping and dining mixed with entertainment venues to the southeast.

New flexibility could allow for new attractions in Anaheim like those seen at Disney parks across the globe.

The effort, initiated by Disney, is known as DisneylandForward.

Anaheim is open to studying an update because of what visitors mean to our city. In a typical year, visitors account for more than half the revenue we use for police, fire, libraries, community services and other city services and obligations.

Continued growth of the Anaheim Resort helps us serve residents, businesses and visitors.

You can learn more about DisneylandForward below. 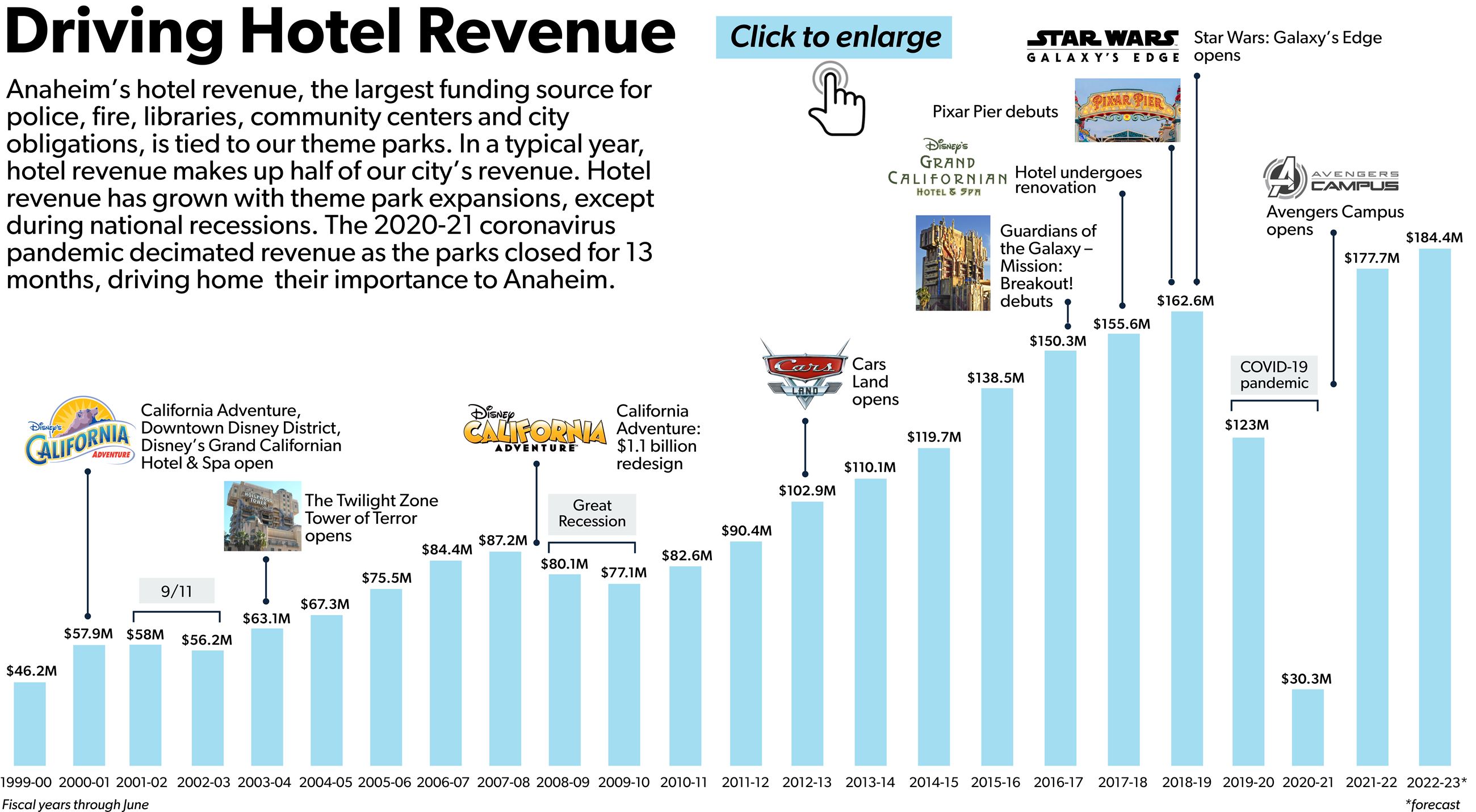 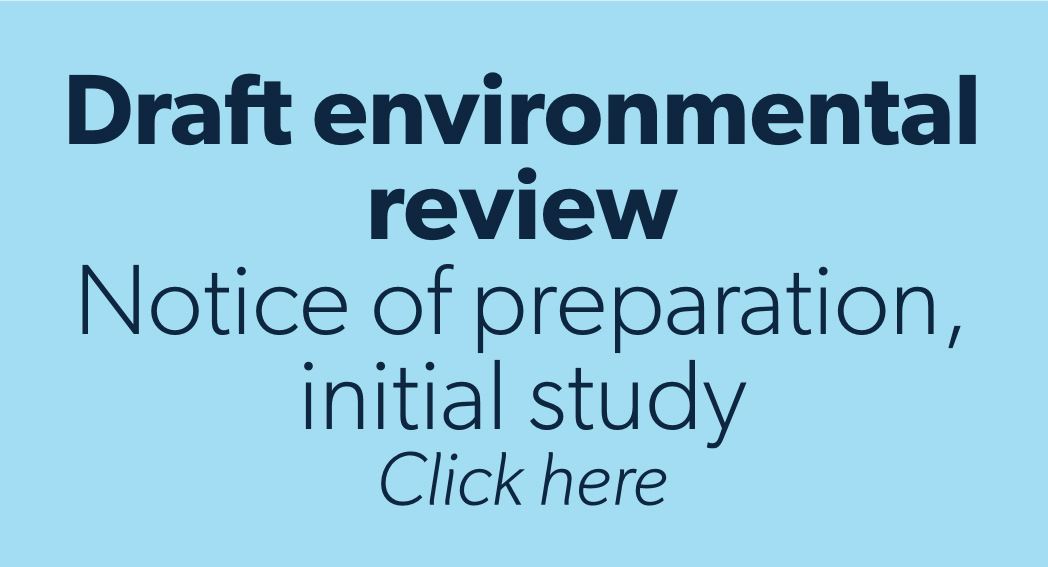